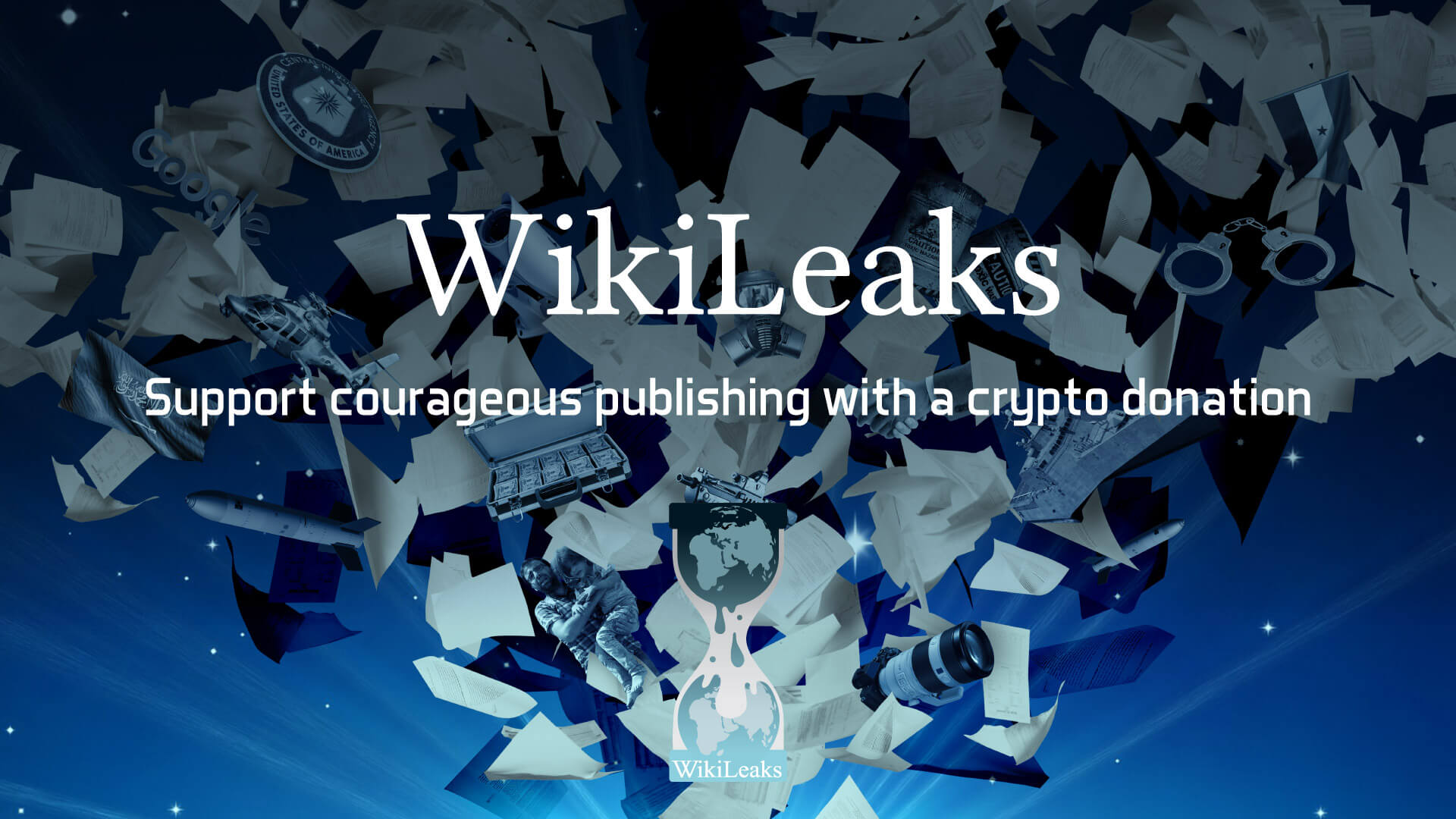 WikiLeaks is a multi-national media organization and associated library. It was founded by its publisher Julian Assange in 2006.

WikiLeaks specializes in the analysis and publication of large datasets of censored or otherwise restricted official materials involving war, spying and corruption. It has so far published more than 10 million documents and associated analyses.

WikiLeaks is a giant library of the world's most persecuted documents. We give asylum to these documents, we analyze them, we promote them and we obtain more.

WikiLeaks has contractual relationships and secure communications paths to more than 100 major media organizations from around the world. This gives WikiLeaks sources negotiating power, impact and technical protections that would otherwise be difficult or impossible to achieve.

Although no organization can hope to have a perfect record forever, thus far WikiLeaks has a perfect one in document authentication and resistance to all censorship attempts.

WikiLeaks is entirely supported by the general public.
Your donations pay for WikiLeaks projects, staff, servers and protective infrastructure.